The tribulations of a Henecia in Henecialand… 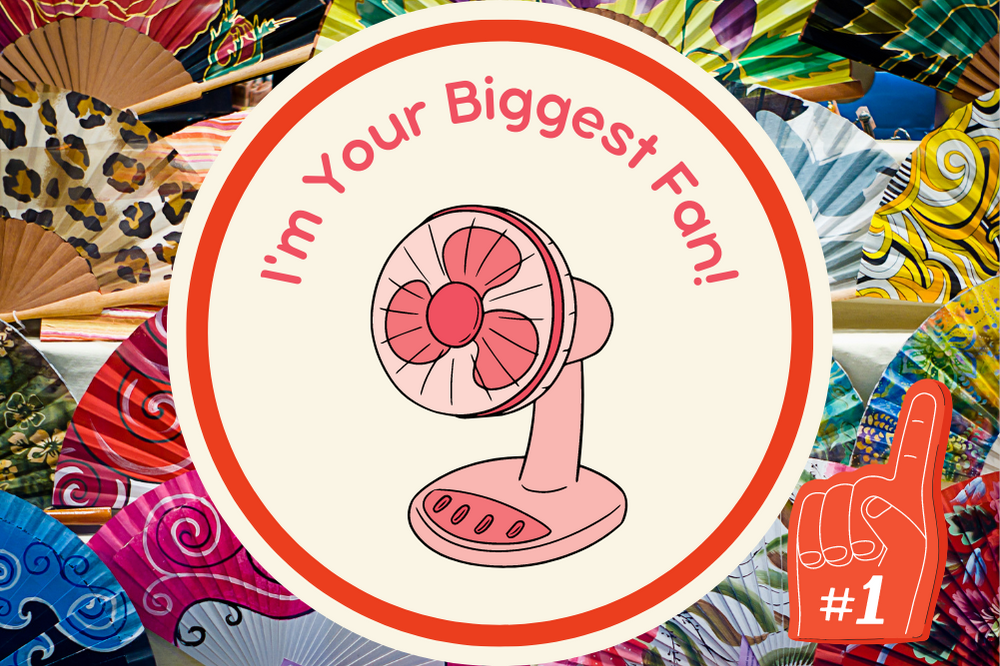 Let us be clear; this is not a settling of accounts. We are no longer at this stage. This is simply a clarification and the result of a reflection.

Is it essential or even helpful to talk about it publicly?
We think it is because we have always tried to be as frank as possible here.

We were filled with good intentions  when we decided two and a half years ago to put this site online.
It was our first time wanting to support an artist, and we already saw ourselves as a part of a big family.

Not that we need another family, we already have our own, but it was a little bit the idea we had of a fandom.

In reality, we found ourselves not belonging to a big family but next to several small communities who rarely say hello to each other, who get closer to one another and simply observe, similar to little garden gnomes nailed on the ground: very cute but not too chatty.

You may say it’s normal, everyone has their customs, their language, and common affinities, but isn’t the object of everyone’s interest the same?

Nowadays, any social network can translate our words into the desired language, so language issues alone do not explain the lack of communication.
Proof of this is given by the interesting (and heartbreaking) observation of supporters from the same country who had catfights between themselves!

Many make commendable efforts to bring together several sensibilities and several cultures.
Still, here again, we have the impression that one constantly seek to shine more than the artist we wish to.

We already hear the question: “So what?”, “What have you done apart from criticizing?”

What we can answer is that we also tried to put our own interests first but that very quickly, we learned to think more globally and less “nationally”.

We can also answser that the day we put this site online, we kindly introduced ourselves to everyone here and more than twenty different other KIM HYUN JOONG’s fan clubs by sending them an email directly.

Looking back, we tell ourselves that we were naive to believe that we would be welcomed with open arms.
We only received three welcome messages.
However, that reassured us, and we said to ourselves: “Great, there are still people who know how to live and how to say: hello… how are you… thank you and goodbye.”

In some circumstances your tone and your good intentions can only change and adapt, and we could still answer,  that if even from the beginning we’ve never intended to be consensual, we really wondered what we had gotten ourselves into, reading the comments of our first messages  when, while  we were trying to give information about THE ARTIST’S WORK, some were trying to dissuade us from it asking us to stop because  “it was forbidden”.

Of course it is undoubtedly preferable and more enjoyable to talk about “Martine at the beach“, “Martine at the golf course,” or “Martine scratching her knees“, and we are sorry if we didn’t do that.
We believe that re-re-posting photos published on the personal accounts of people we don’t know is not useful information.
These are moments belonging to people’s private lives, including KIM HYUN JOONG’s.

Lately, we’ve often been thinking of a message from an Italian fan that we saw several weeks ago during a LIVE, and we are 99% in agreement with her because her comment sums up very well on its own what we have just tried to explain.

In essence, that’s what she said:

I can not understand why Henecia are not Unite…..
There are factions,
Hyun help us Unite we are all Henecia and you are  One
I love you

This message can be considered the reflection of a feeling of  helplessness or dismay if you are fatalistic, but it can also be considered as the desire to do better if we want to see it in a positive light, and it leads us to the following questions:

Is it really the role of an artist to make efforts to unite their fans?

Isn’t it, instead,  everyone’s role to take a step towards the others to speak with one voice in the interest of the artist they love?

Aren’t we moving further and further away from the notions that any fandom who can handle the job a little, should ask themselves?

“Passion and involvement”
“Tolerance and generosity towards others”
“Dialogue and evolution”

Aren’t we just moving away from the simple concept of collective intelligence that should be the essence of any fan movement?

Is it too late for us to also say to ourselves: Stop, END OF A DREAM,

and if we start all over again, better, from the beginning?