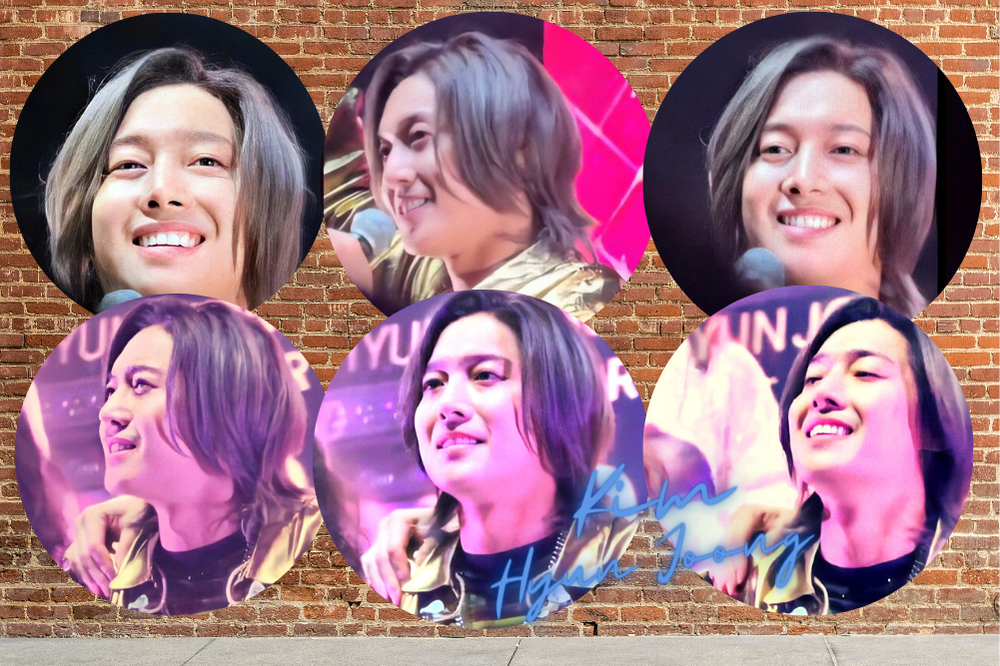 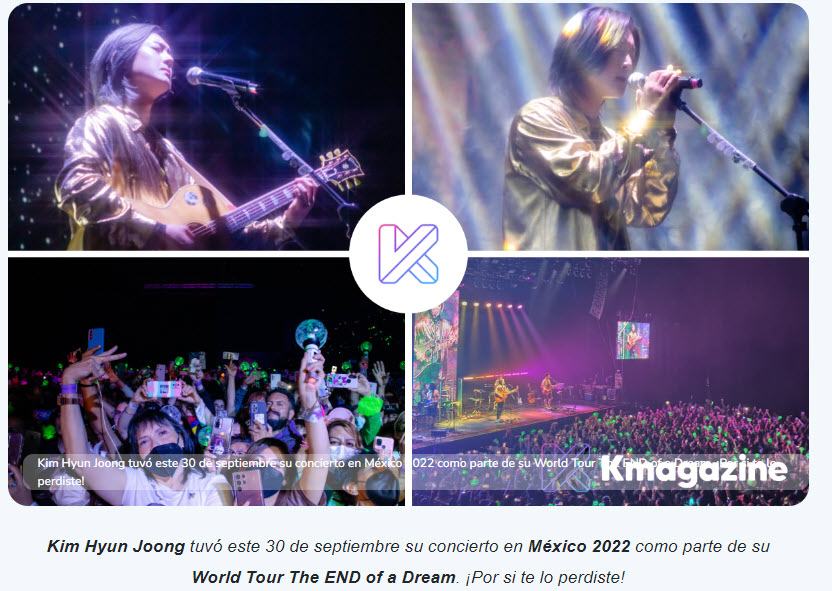 Kim Hyun Joong and Henecia reunite at their concert in Mexico 2022.

Henecia was thrilled to host Kim Hyun Joong and his concert in Mexico 2022 as part of his The END of a Dream world tour. What made it even more special was that it was a reunion between the artist and his fans, as they hadn’t been able to see each other live since 2019. In case you missed, we bring you the most memorable moments from the big night on September 30.

He was received with a lot of love and passion by his fans, from the moments before entering the hall where there were long lines, until the entrance where they managed to fill and illuminate the concert hall. What makes it a magical moment between the artist and his fans. 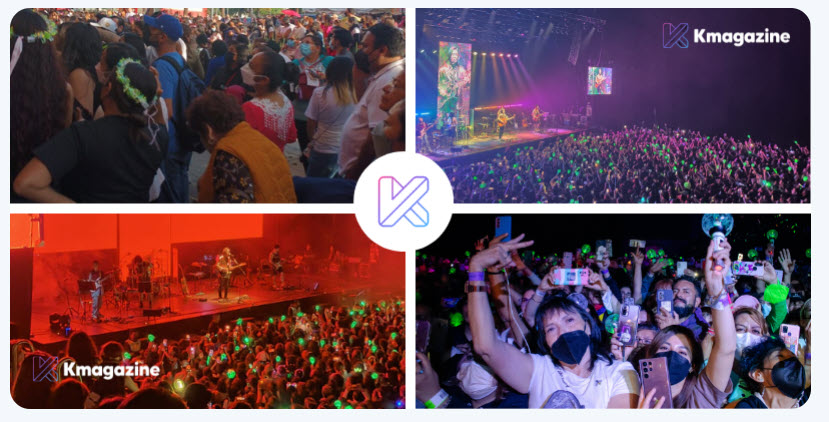 “I promise I’ll be back.”
During his concert, Hyun Joong promised Henecia that he would return and that he was grateful to have fans supporting him despite being separated by the huge sea. even distance didn’t stop music and love from uniting them as one on the night of September 30, when the artist and his loyal fans sang in unison.

Some of the songs Henecia enjoyed were:
With over 15 songs in her repertoire such as: “I’m a Million”, “Luky Guy”, “Sickeness”, “So what”, “FOUR SEASONS”, “Your Story”, “Whait for me”, “Expecto Patronum”, “A Bell of Blessing”, among other successes, he managed to gather his fans for more than two hours, where none of them wanted say goodbye. Here are some extracts to make you relive this moment.

Kim Hyun Joong kept his promise to return, and Henecia waited for him without hesitation. There is no doubt that it was a magical reunion between an artist and her fans.
Tell us, K-lover, what was your favorite moment from The END of a Dream World Tour?