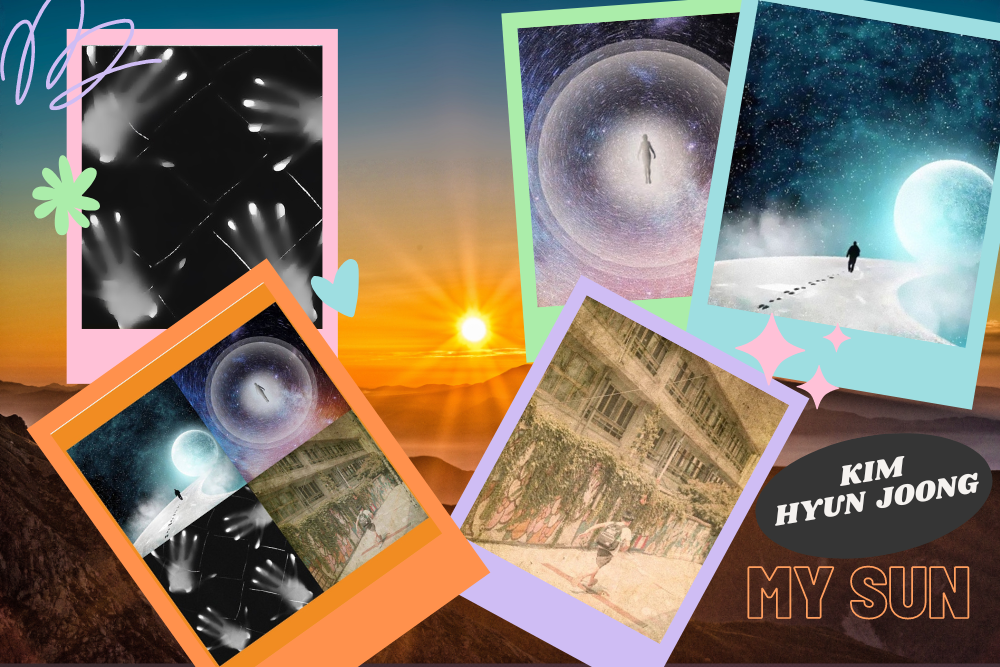 The first four tracks of the new album MY SUN have been online for two days on Kim Hyun Joong’s official Youtube channel .

We have subtitles in World Language English, Spanish and Japanese languages ​​​​spoken by the majority of Kim Hyun Joong’s fandom (after all it’s Japan and Latin America where he has traveled most often for concerts) and… we have Persian subtitles which will certainly please the very many Iranian fans who watch Youtube.

We don’t worry about the Chinese supporters who are sure to have their version at BILIBILI one of these days.

For the others don’t look for another language, the translator was on strike.

But as it is only a teaser with excerpts, we expect, as for the previous album, to be able to read subtitles in other languages ​​when the music videos of each song will be broadcasted.

Yes, because we expect to see real video clips for all the songs on this album one day or another.

As Kim Hyun Joong never does anything like other artists, the very original marketing choice for this release was to deliver the album to us in 3 parts, so don’t count on being able to find it under your tree as a Christmas present, because the Part 3 won’t be released until February from what we understand.

On the positive side of the thing, the continuation of the tour in 2023 will count with four unreleased titles.

We would have liked to tell you  our feeling about this album but we only listened to four tracks so no comments.

As for the single, we will classify it in a familiar way : a crackerjack of a single, both songs.

Here is the complete translation of the first four songs of the album “MY SUN” (FR+ENG) that we think will be the last one we will do before some time because we spend a lot of time, resources and energy on transcriptions, translations, editions, email management and comment filtering on Youtube, which makes us very happy, but now is high time to take our time for more useful things.

Moreover, contrary to three years ago, the HENECIA agency thinks more often of producing translations (and translators) in English.

Since everyone has grown up now, everyone can use a GOOGLE, a DEEPL or other BABELS translators, okay?

Because there is a life after Kim Hyun Joong, we will not be very far, but less present here from now on.
The vacations are over and we have to take care of our own business.
(😈 Yeah! back to work the fun is over ! )

In the meantime, let’s listen to the six new tracks at AMAZON MUSIC, SPOTIFY, APPLE MUSIC and many other very good “record shops“.

We keep our fingers crossed for the feasibility of some concert dates in Europe and we will continue to follow the official Youtube channel of Kim Hyun Joong who promised us some documentaries and maybe some Instagram Live while he will be busy with his tour  on the other side of the Atlantic.

See you soon.
It was a pleasure,  we promise to come back when we have more free time.

Many thanks to all the visitors, and very special thoughts for some 😘