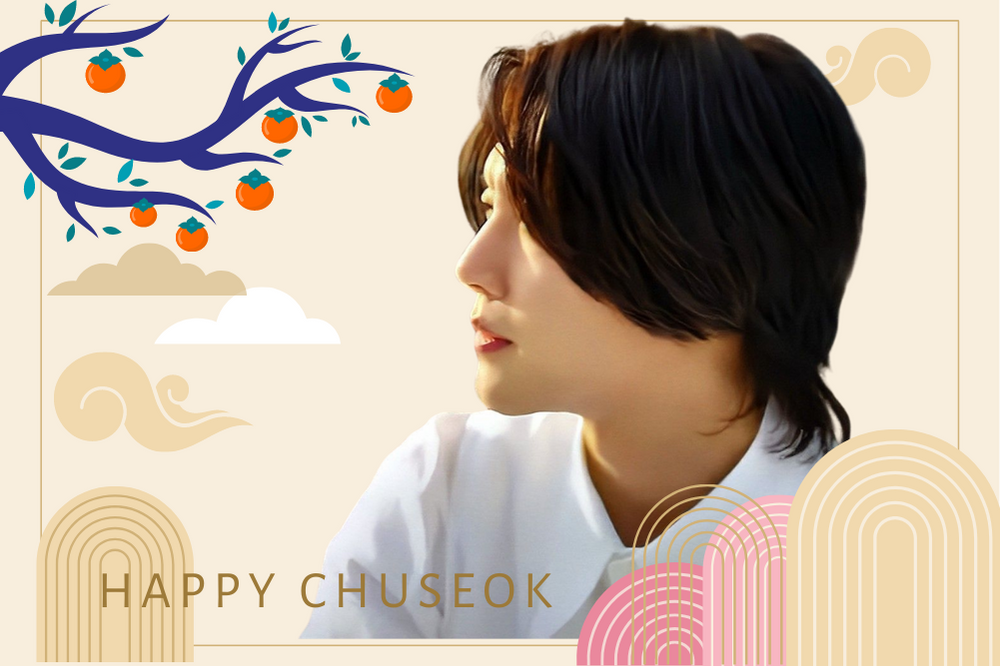 As in all countries, traditional celebrations tend to disappear little by little and each Korean family does not necessarily celebrate this day in the same way, but here is a small summary of what  Chuseok represents ( the autumn night which has the best moonlight ), one of the 3 major Korean holidays (along with Seollal and Dano ).

This day is also called Hangawi ( the great half of autumn )

It is the harvest and full moon festival and it takes place on the 15th day of the 8th lunar month.

This year it falls on September 10 but being a “lunar” festival the date varies each year depending on the astral sky.

Koreans currently have 3 public holidays, the day before, Chuseok day and the day after, to which is added this year Monday the 12th.

This festival synonymous with prosperity aims to thank nature for its abundant harvests but also to honor the ancestors, and that day there are various rituals to respect ( Jesa ), the most common is ” Charye ” the training of the table in order to make an offering of the meal to the deceased.

Very important, in each family after having eaten traditional dishes generally prepared the day before (Songpyeon, Jeon, Japchae accompanied by traditional liquor Baekju) they present at the end of the meal their respects to the ancestors, great guests of these family meals, by two deep inclines followed by a lighter one (Keunjeol )

On this day families have a family duty, that of visiting the ancestors and taking care of the maintenance of their graves ( Seongmyo )

But this day is also a day of joy and fun and many traditional games mainly linked to the traditions of the countryside, are practiced on this occasion,
the ssireum (martial arts) and the ganggangsulae (singing and dancing ceremony which is part of Korean cultural property) .

In Paris, on the occasion of this celebration and in a less traditional way,  during a semi-final which will be held on September 10 between 10 am ~ 1 pm, we will elect the queen, sorry, the French empress of the hanbok.

This Sunday, a hanbok modeling contest will take place in Paris to promote the beauty of this traditional Korean dress.

It is World Culture Association , based in Seoul, which organizes this event named “France Korea Model Contest” in the fashion capital.